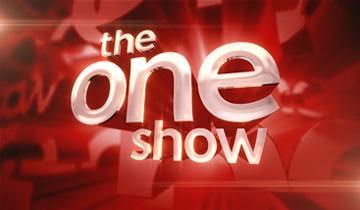 Sting appeared (remotely, from Italy) on the One Show on BBC1 on 23 October where he was interviewed and performed 'Little Something' with Melody Gardot. Catch the appearance again on the BBC iPlayer here... 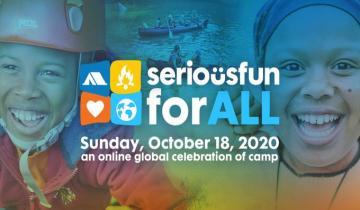 Sting is participating (virtually) in the charity event SeriousFun for All to raise awareness and support for SeriousFun Children’s Network, the organization of 30 camps and programs serving kids with serious illnesses founded by actor and philanthropist Paul Newman. SeriousFun for All premieres at 6 PM on Sunday, October 18th, all around the world. Learn more and register to participate in the virtual celebration of camp at seriousfun.org/seriousfunforall.. 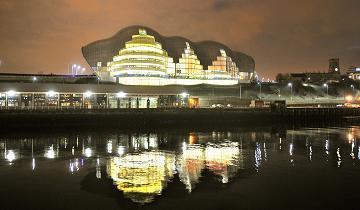 Exciting news - live music is back! The Sage Gateshead will reopening for socially distanced shows from 24 October and Kathryn Tickell and Peter Tickell are playing in a special one off event Follow the link below for tickets and additional information.  https://sagegateshead.com/whats-on/kathryn-tickells-saturday-social/. A live stream is also available... 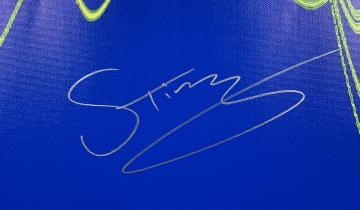 Soundwaves Art is raising money for frontline healthcare workers and the arts in the wake of Covid-19. This print is #1 in a print run of 50 made from the sound waves of “Fields Of Gold”, and is signed by Sting. It is now up for auction through 21 October. www.charitybuzz.com. Additional prints from this print run are available for purchase at soundwavesartfoundation.com/band/sting/. 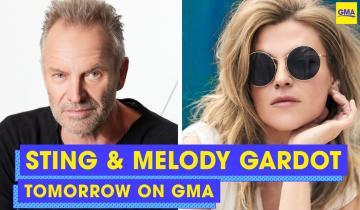 Sting and Melody Gardot will be (virtually) performing their song 'A Little Something' on Good Morning America  on Wednesday, October 14 so be sure to tune in or set your smart recorder! The shows airs on ABC from 7-9am ET... 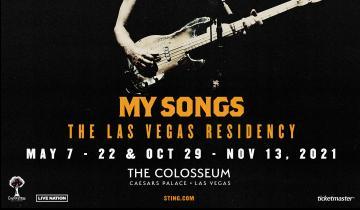 Sting’s "My Songs" residency performances, originally scheduled from January 29 – February 13, 2021, at The Colosseum at Caesars Palace in Las Vegas have been rescheduled to October 29 - November 13, 2021. Fans who have purchased tickets to an affected performance will have their tickets automatically transferred to a new date with the exact same seats, including VIP packages where applicable...

1998: Sting presented Madonna with the Versace Award at the VH1 Fashion Awards in New York.

1996: Sting performed at the Palais Theatre in Melbourne, Australia.

1994: Sting made an appearance at London's Royal Albert Hall at the Stonewall concert in aid of the Terence Higgins Trust (AIDS). Read Review ▶

1993: Sting performed at the Sportpaleis in Antwerp, Belgium during the 'Night of The Proms' concerts.

1989: Sting appeared as Macheath in the '3 Penny Opera' at the Lunt Fontanne Theatre in New York.

1985: Sting performed at the Civic Centre in Pensacola, USA.

1979: The Police visited Kennedy Space Centre in the USA and filmed a memorable video for 'Walking On The Moon'. Watch ▶

1978: The Police performed at the Last Chance Saloon in Poughkeepsie, USA. Read Review ▶

“I find 'A Thousand Years' very interesting. It's about love surviving through centuries, based on the idea of reincarnation. I don't know if I personally believe in reincarnation, from an intellectual point of view I resist the idea. On the other hand it's a charming, poetic concept, the idea of a future life contains a great deal of optimism."